Hazardous Chemicals in the Hands of the Chemically Hazardous

So a well-meaning friend shared a post from one of those "kemikuls r bad / big-pharma keeps us sick for profit / magical diluted fairy water cures cancer" type pages, which in turn was a link from a similarly themed website. The link was to an article titled "3-Ingredient Natural Grout and Tile Cleaner – keeps tiles spotless & grime-free without chemicals" and was presented on the page along with this caption: 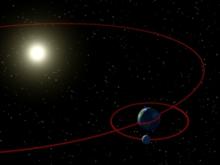 A Short Lesson in Chemical Compounds

A short lesson in why freaking out about a "chemical" because it is "derived from" something nasty (or nasty-sounding) or is "similar to" some other chemical, or contains an element or component that would be nasty in some other compound is completely meaningless. 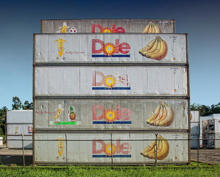 Imagine if an average-sized freighter, like any of the ones routinely waiting in English Bay, loaded with about 700 40' shipping containers of bananas were to sink off the coast of Japan. Would you be worried? Based on the amount of radioactive potassium in the average banana, our hypothetical banana boat is the radioactive equivalent to all the radioactive water leaked so far. 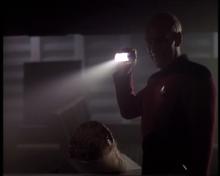 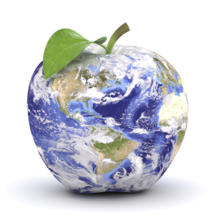 For those that scoff at television crime dramas when they create high-res images from grainy surveillance video: 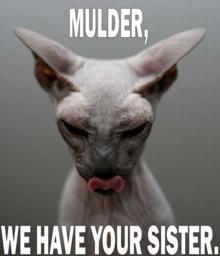 Thoughts on the Evolutionary Success of the Domestic Chicken (Gallus Gallus)

The End of Landfills