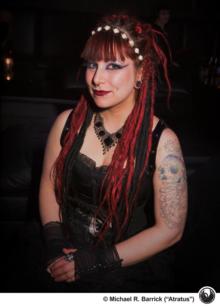 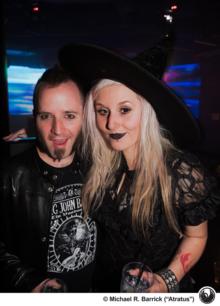 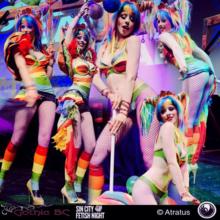 Check out this cool composite Ophelia Overdose made from some of the photos I took for Gothic BC of her on stage at the Sin City 13-year Anniversary. 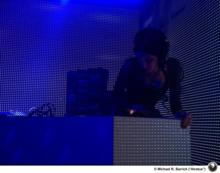 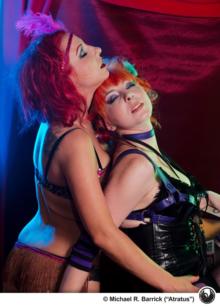 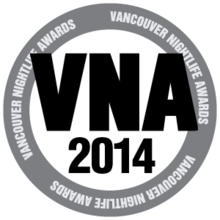