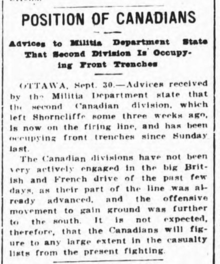 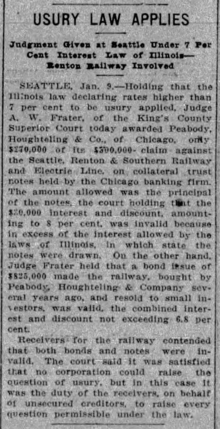 #dailycolonist1915 - News out of Victoria, British Columbia, from 100 years ago: 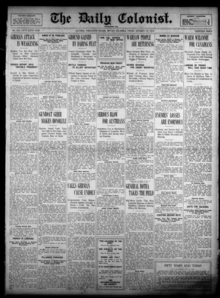 • Estimated the 150,000 Belgian refugees are now in England
• German reconnaissance aeroplane downed over Ostend.
• It is suggested that London's art treasures be moved to safer locations to protect them from possible raids by airships.
• Canadian troops arriving in Plymouth
• Seventy-five or so men from Vancouver and twenty-five from Victoria currently training in Victoria to serve in Bermuda.
• First British ships arriving in U.K. from the west coast via the Panama Canal.
• Panama canal currently closed do to landslide.
• Boston considering starting a professional hockey team