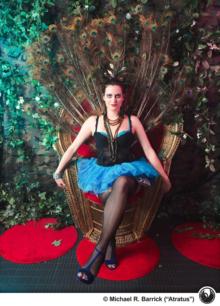 Sex Talk in the City 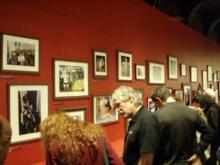 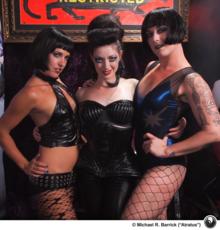 The final selection of my event portraits used in Sex Talk in the City at the Museum of Vancouver, (running Thursday, February 14, 2013 to Monday, September 2, 2013) ended up being four photos rather than five.

Attached are the four images selected and some pitures of the photos on display on the opening night event, February, 13. 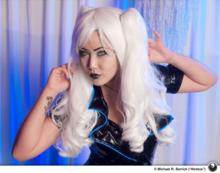 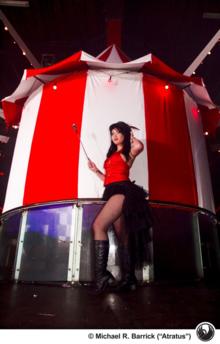 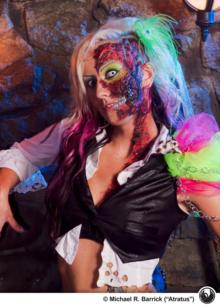 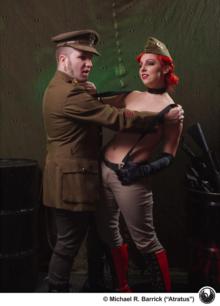 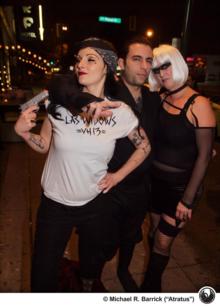 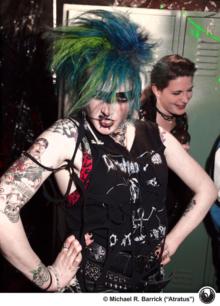