The Art of Making Miniature Models 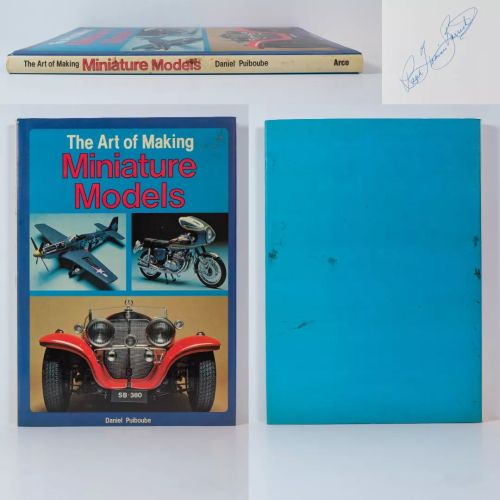 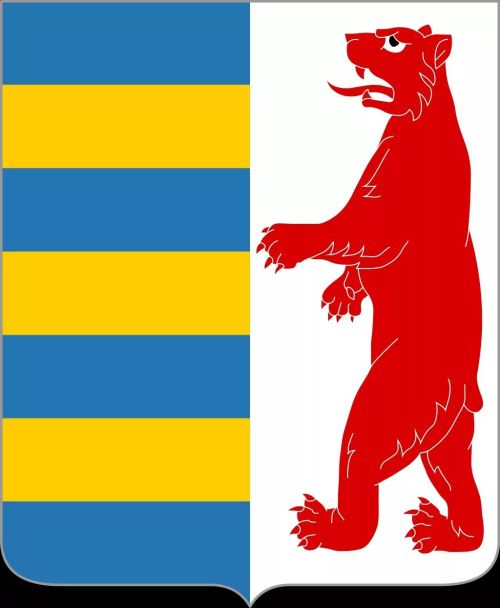 The homeland of my paternal ancestors:
https://ift.tt/7gpj01Q

In the 20th century alone: Up until WWI most of this region was part of the Kingdom of Hungary. It was part of the short-lived Western Ukraine Republic in 1918-19. In the interwar period, it was part of the First and Second Czechoslovak Republic. The southern part was ceded to Hungary in 1938. On March 15, 1939 the area declared independence and the Kingdom of Hungary commenced annexation the area the same day, killing 27,000 people. Roughly 70,000 fled east into Soviet Ukraine. Note that the Holodomor, where Stalin’s policies caused millions of Ukrainians to die from starvation, happened only five years earlier. Of the 70,000 that fled in 1939, roughly 60,000 ended up in gulags. After the war, it was annexed by the USSR and became part of Soviet Ukraine. After the dissolution of the Soviet Union it remained part of Ukraine as the Zakarpatska Oblast. Right now the capitol of the oblast, Uzhhorod, is overwhelmed with refugees from the east. Roughly 200,000 have entered Slovakia via Uzhhorod and a great deal of the humanitarian aid coming in from the west is entering via Uzhhorod.

Have you ever done a frame-by-frame analysis of a film for... 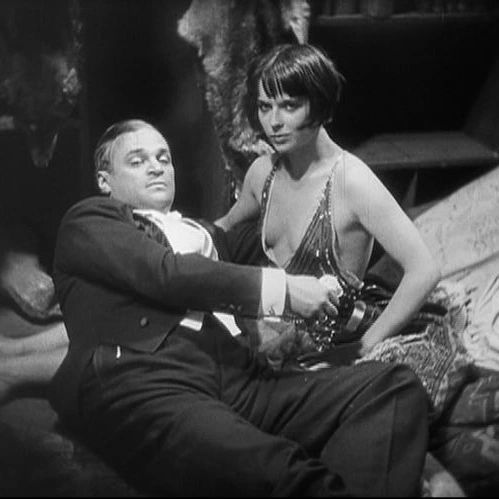 Have you ever done a frame-by-frame analysis of a film for video/film production or film history class?

Just thinking about it as I’m sitting here at work trying to reconcile a video that was shot as a livestream and full of weird timing problems (21.71 fps? really?) with properly recorded audio, pretty much watching it frame by frame to spot where the good sound goes out of synch with the wonky video. Matching up waveforms: not as interesting as analysing Louise Brooks as Lulu fooling around backstage (which I did for a Film Studies class when I was at SFU in the early 90s… I think I still have the essay.) 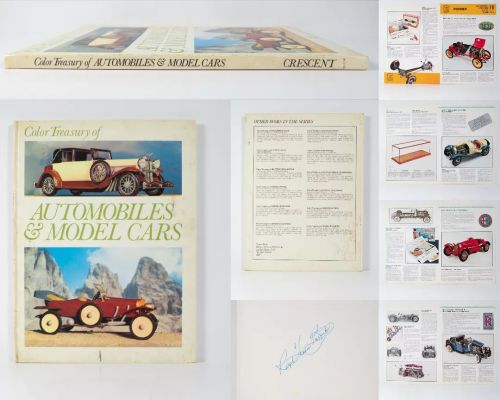 The Book of Old Ships (and Something of Their Evolution and... 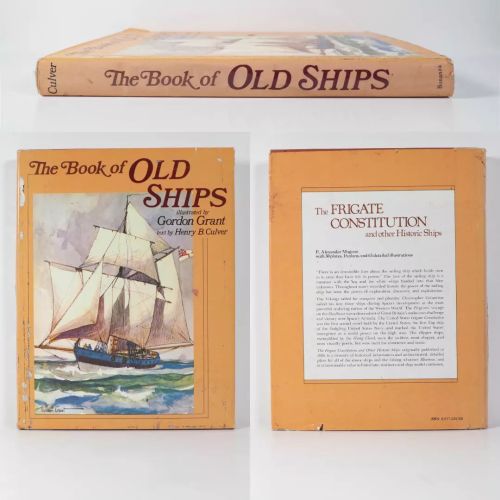 The Book of Old Ships (and Something of Their Evolution and Romance)
Illustrated by Gordon Grant, 1924
Text by Henry B. Culver, 1924
Bonanza Books, US, reprint 1974 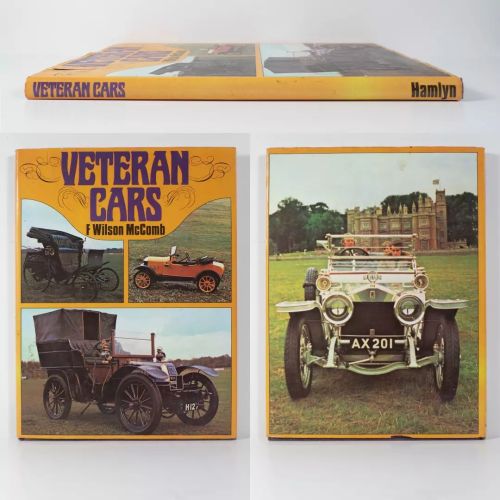 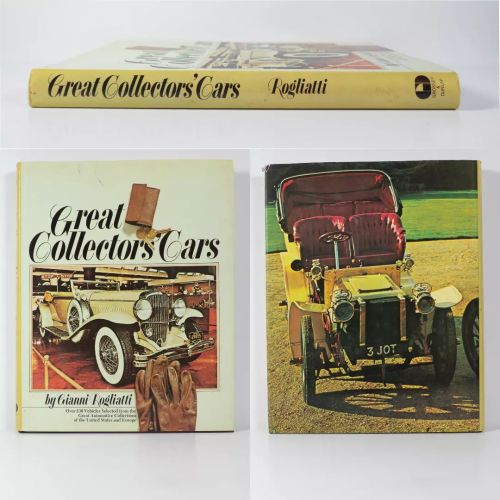 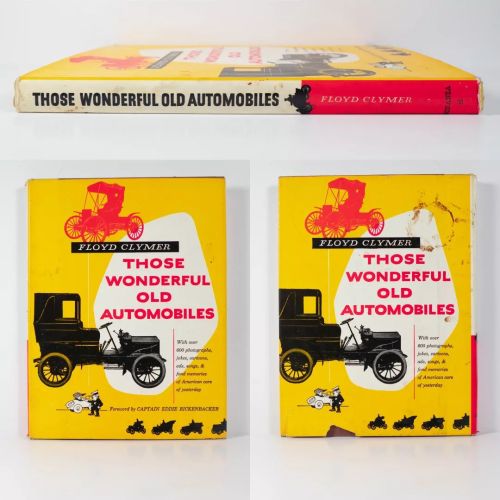 Yesterday I found that Vidma had tucked herself in a... 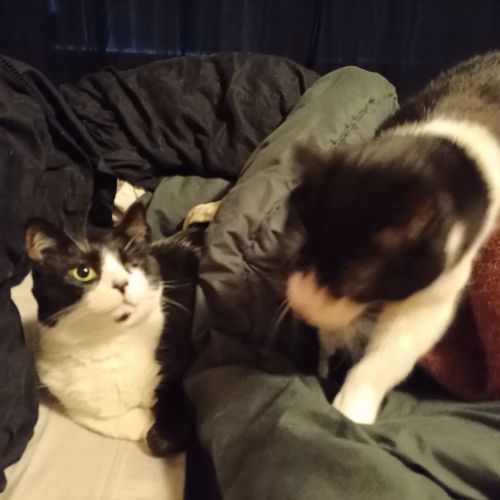 Yesterday I found that Vidma had tucked herself in a ridiculously cute way so I grabbed my phone for a picture which Malenky suddenly decided he needed to walk across her to photo-bomb.

Lights for Ukraine on Harbour Centre 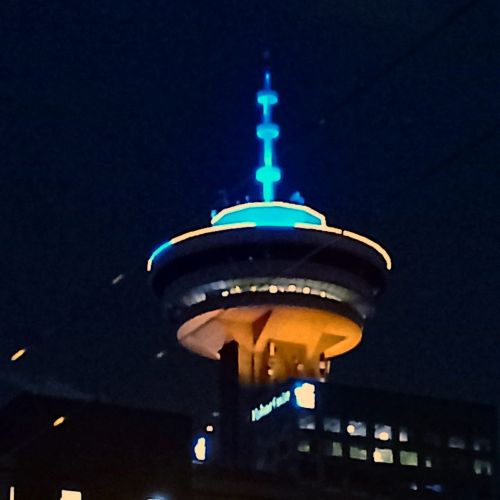 Lights for Ukraine on Harbour Centre