Visible from the graveyard and sharing its name with the same martyr, St Pancras, is the sister station to King’s Cross, a Victorian gothic masterpiece built by Sir George Gilbert Scott. Just under half a century after this station opened, the architect’s son, Giles Gilbert Scott had entered a competition to design a telephone box. He trod around the graveyard of St Pancras Old Church, in the shadow of his father’s masterpiece, and found inspiration: the central domed structure of [Sir John] Soane’s tomb. 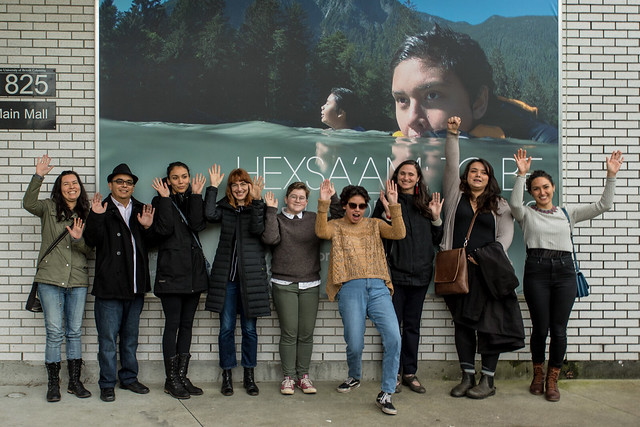 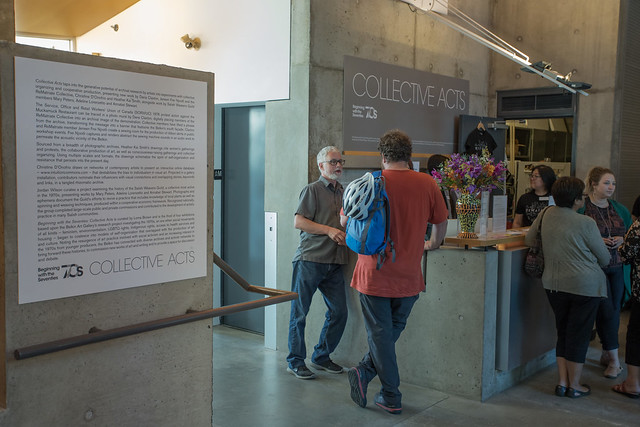 Opening reception for "Beginning with the 70s: Collective Acts", September 6, 2018. 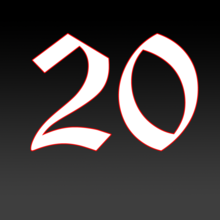